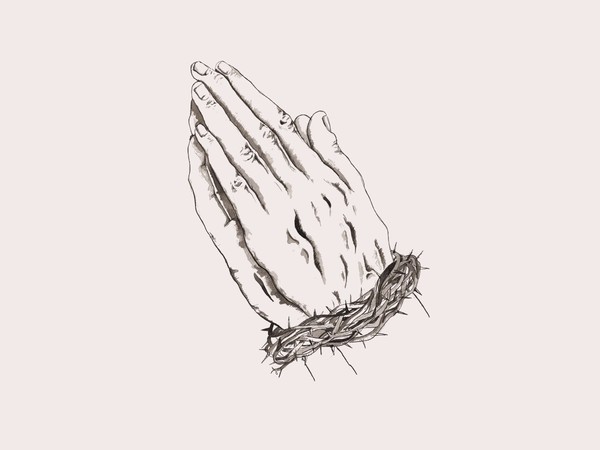 The so-called Church Laws of 1949 will be debated at the Conference “Fettered Churches” taking place from 10 to 12 September at Palacký University. The event is held under the patronage of the archbishops Dominik Duka and Jan Graubner, who will be its special guests.

The conference is commemorates the 70th anniversary of the adoption of the so-called ecclesiastical laws. They entered into force on October 14, 1949, when the Communist regime introduced control over the activities of churches and religious societies in Czechoslovakia.

“The aim is to reflect on these laws and on their impact on the activities of Catholic and other churches in our country. The situation after 1989 will be mention as well, when, for example, the requirement for state approval to pursue the spiritual profession was abolished, but some parts of the so-called church laws were in force until recently. Before the property settlement between the state and the churches, priests were paid under the 1949 law”, said Jitka Jonová from the Department of Church History and Church Law of the Faculty of Theology.