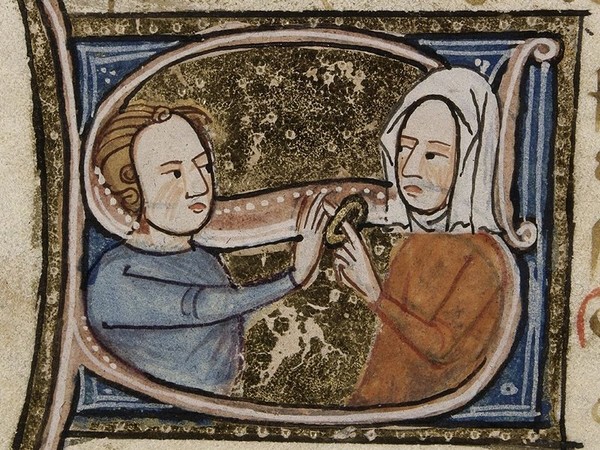 Everybody is welcome to attend International guest lectures:

Betrothal according to the Decretum Gratiani commentary Huguccio's Summa decretorum

Huguccio in his commentary to Gratian's opus magnum - in the Summa decretorum pays considerably much more attention to the engagement than Gratian in his Decretum. Huguccio defines betrothal through shifting it from Gratian's matrimonium initiatum to desponsatio de praesenti/de futuro. Aside of defining engagement, he dedicates substantial amount of time and attention to classification of engagement into two kinds, and defining each one of them. Huguccio as well elaborates to the big extant on the importance of subarration, and raises up the question of parental voice significance in contracting betrothal. 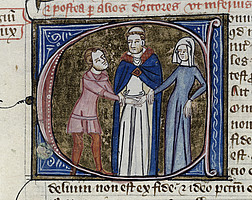 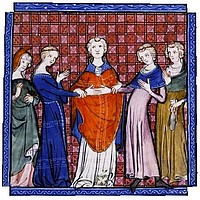 Betrothal in the Liber Extra and Liber Sextus is elaborated on the big extant. The Popes, while responding to the practical cases about validity of betrothals/marriages etc., sometimes tend not to draw a clear line between e.g desponsatio de praesenti and matrimonium per se. Such Popes as e.g. Pope Gregory IX or Pope Boniface VIII have the strict paradigm how they solve cases about engagement or marriage; some Popes, though, such as Pope Alexander III rather tend not to have a single system, which allows him to solve the cases based on one betrothal/marriage paradigm as he elaborates on cases and solves them from cases to case, without the elaborated system.