Studia theologica is a major peer-reviewed academic theological quarterly in the Czech Republic published since 1999 in co-operation of four Czech and Slovak theological colleges:

In the journal's scope are all major disciplines of Theology, contributions are accepted in Czech and Slovak language. All submissions are anonymously peer-reviewed by the two referees.

Sts Cyril and Methodius Faculty of Theology, Palacký University Olomouc, Czech Republic, organized the international conference: "The Greek Isaiah and the Greek Book of Psalms and their reception in the early Christian tradition".

The conference was one of the outputs of the project History and Interpretation of the Bible (Centre of excellence, Czech Science Foundation) and took place in Olomouc on June 15-16, 2017. Various issues of the LXX texts themselves, their quotations in the New Testament, as well as their patristic reception were treated. 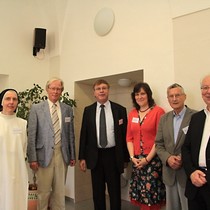 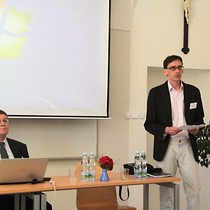 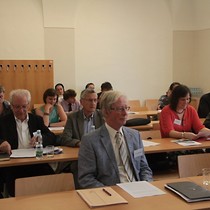 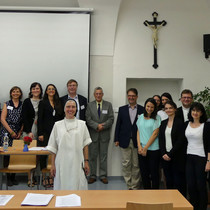 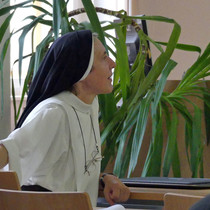 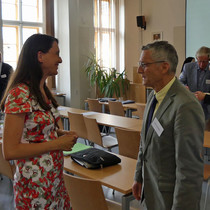 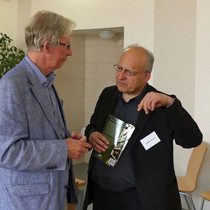 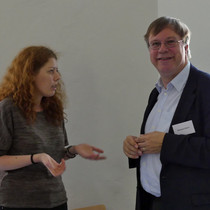 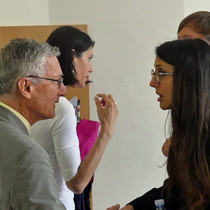 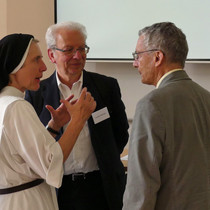 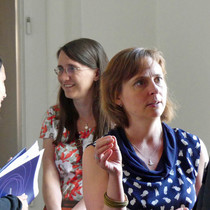 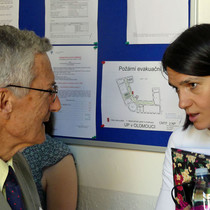 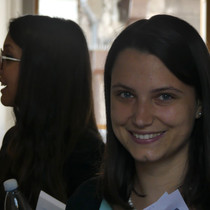 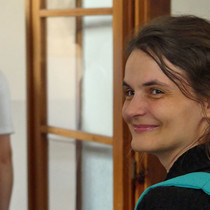 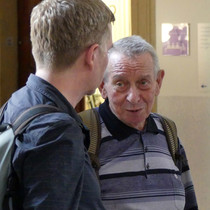 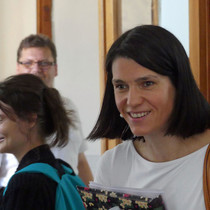 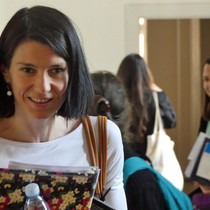 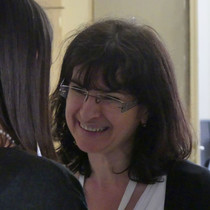 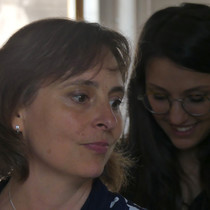 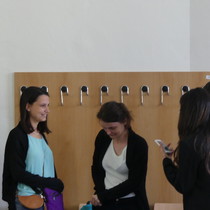 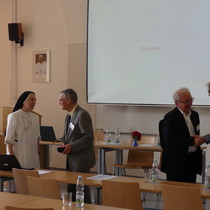